The tribunal sitting in Abuja on Tuesday informed both parties to the case that it would give judgement on the Adeleke’s petition against Oyetola of the APC on Friday.

A  statement by the Osun State chairman of the PDP, Mr  Soji Adagunodo, directed members of the party to fast and pray on Thursday ahead of the ruling.

Sources told our correspondent that a  PDP group on Tuesday commenced a three-day fasting and prayer for divine intervention in the judgement. 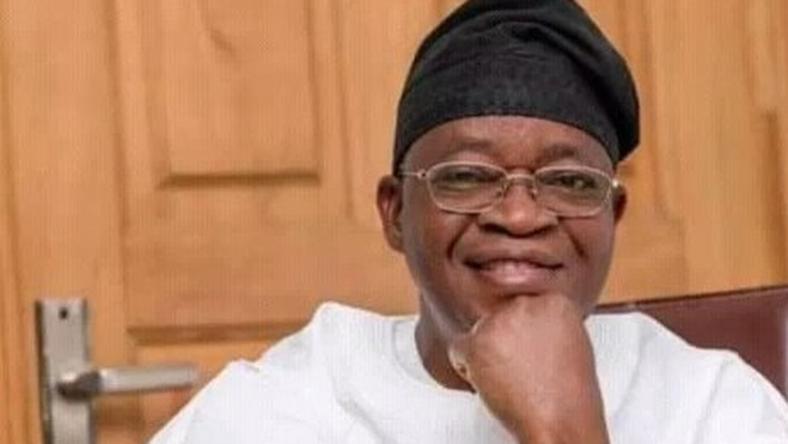 In a telephone interview with our correspondent,  Adagunodo said the party believed in the power of prayer and fasting.

Also, two  APC groups –Asiwaju Grassroots Foundation and Giomania – said they would hold a special prayer session on Thursday to seek the face of God for a favourable judgement on the case.

The groups in a statement jointly signed by their coordinators, Sikiru Tijani and Abdul Adegboyega, said, “This prayer became imperative because we cannot afford to take the state which has been experiencing a  monumental development in the last eight years back to abject poverty and penury. 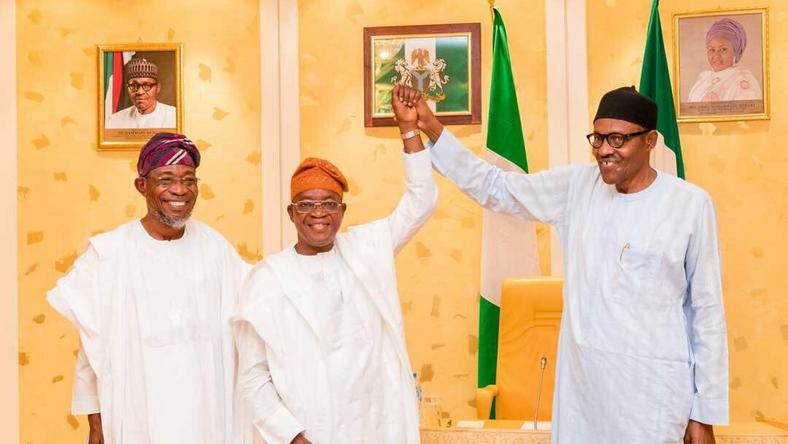 “Our prayer will surely be answered because God is not unjust. We believe in the efficacy of prayer. Since we are on the right side of justice, victory is guaranteed.

“We believe so much in our party and we are very optimistic that the judgement will favour us. “The people of Osun have spoken through their votes, they turned out massively during the election to elect  Oyetola. So there is no cause for alarm.”

‘Osun is dying’ – Oluwo cries out

Nigeria’s coronavirus (COVID-19) cases, on Friday, increased to 28,711 as 544 new infections were announced by the Nigeria Centre for Disease Control (NCDC).

The NCDC disclosed this on its verified Twitter handle on Wednesday night. it also said that 199 of the new infections were recorded in Lagos.

Minister Of Humanitarian Affairs Gift 200 N-Power Slots To Each Senator, 150 For House Of Reps Members As Ordinary Nigerians Are Shut Out Of Scheme

The Minister of Humanitarian Affairs and Disaster Management, Sadiya Umar Farouq, finally fulfilled her commitment to convert the N-Power scheme to political patronage.

Contrary to the failed attempt by the Nigerian Senate’s spokesperson to defend the allocation of N-Power slots to the parliamentarians and other politicians, SaharaReporters can authoritatively confirm the breakdown of allocation of slots to the National Assembly.

In the sharing formular, each member of the leadership of the Assembly is allocated 500 slots; each senator got 200 slots and each House of Representatives member was given 150 slots.

Farouq converted the successful youth empowerment programme to a bazaar and political patronage.

Other ministers have also been allocated 100 slots each by Farouq and forms are freely distributed in government offices in Abuja to aides and others.

This confirms the earlier report of SaharaReporters and samples of customised forms published by this platform, which attracted ignoble lies and vein defence of the Senate.