updates
Manchester United and Crystal Palace have held talks over a deal for Aaron Wan-Bissaka, which could see the 21-year-old English defender move to Old Trafford for an initial £42.5m. (Mail)
Tottenham and Denmark midfielder Christian Eriksen, 27, is eyeing a switch to Manchester United or Juventus after a move to Real Madrid fell through. (Mirror)
Manchester United’s transfer plans are being hampered because they cannot find a buyer for Chile international forward Alexis Sanchez, 30.
(Express)
Newcastle manager Rafa Benitez is set to leave when his contract runs out next weekend, barring a dramatic change in relations with the club’s owner. (Mail)
Derby are preparing to offer manager Frank Lampard a £10m contract to stop him taking over at Chelsea. (Star)
Paris St-Germain are leading the race to sign
Barcelona and Brazil midfielder Philippe Coutinho, 27. (Calciomercato)
Barcelona have pulled out of the race to sign
Ajax defender Matthijs de Ligt, leaving Juventus
well-placed to sign the 19-year-old Dutch international. (Marca)
Lyon’s French striker Moussa Dembele, 22, has ruled out a move this summer despite links with several clubs, including Manchester United.
(Goal)
Manchester City are “hours away” from announcing the signing of Eibar’s Spanish goalkeeper Asier Riesgo, 35. (Mundo Deportivo, in Spanish)
Burnley have told goalkeeper Joe Hart he can leave, and the 32-year-old former England number one is open to a move to Lille . (Mail)
Southampton have offered Birmingham £14m for English striker Che Adams but are prepared to walk away from the deal if the Championship side want more for the 22-year-old. (Southern Daily Echo)
Leeds United’s English midfielder Jack Clarke is on the verge of signing for Tottenham . The 18-year-old will be immediately loaned back to the Championship side. (Express)
Liverpool, Tottenham and Everton are interested in signing Mainz and Ivory Coast midfielder Jean-Philippe Gbamin, 23. (Fussballtransfers, in German)
Watford, Stoke, Celtic, Fenerbache and
Olympiakos are all interested in Bournemouth
goalkeeper Asmir Begovic and the 32-year-old Bosnian is keen to play first-team football. (Star)
Are Neymar and PSG set to part ways?
What next for the Brazilian?
Leicester City and England defender Harry Maguire, 26, has played down the importance of Instagram activity that hinted he could be on the verge of a move to Manchester United. (Twitter)
Real Madrid are monitoring Newcastle United and Paraguay forward Miguel Almiron, 25. (TycSports, in Spanish)
Wolves want Lyon’s French midfielder Lucas Tousart, 22. (CalcioMercato, in Italian)
West Ham still want Celta Vigo and Uruguay striker Maxi Gomez, 22, but are unlikely to pursue
Bournemouth’s English forward Callum Wilson, 27. (Evening Standard)
Aston Villa’s hopes of signing Leeds United’s Kalvin Phillips have been dashed after they were quoted £30m for the 23-year-old English midfielder. (Sun)
Juventus are hopeful of beating Liverpool and
Tottenham in the race to sign West Brom’s English midfielder Rekeem Harper, 19. (Mirror)
Arsenal will have to pay £13.5m for Paris St-Germain’s French forward Christopher Nkunku, 21, with RB Leipzig also interested. (L’Equipe, in French) 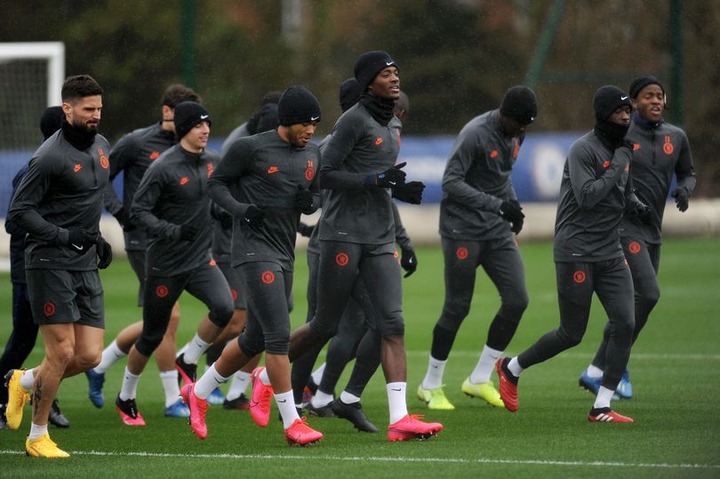 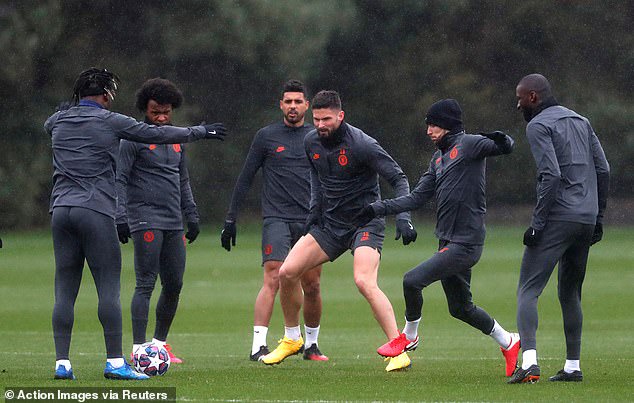 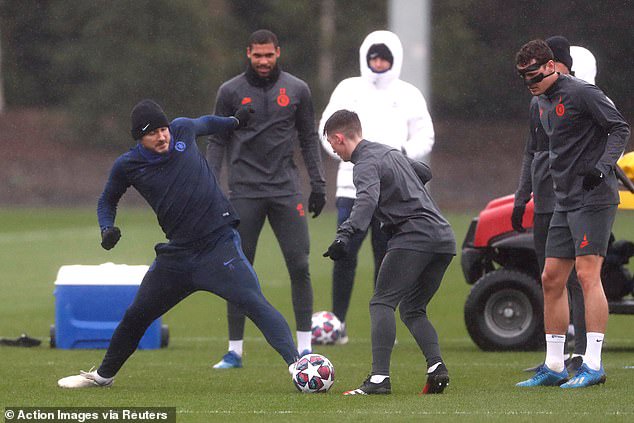 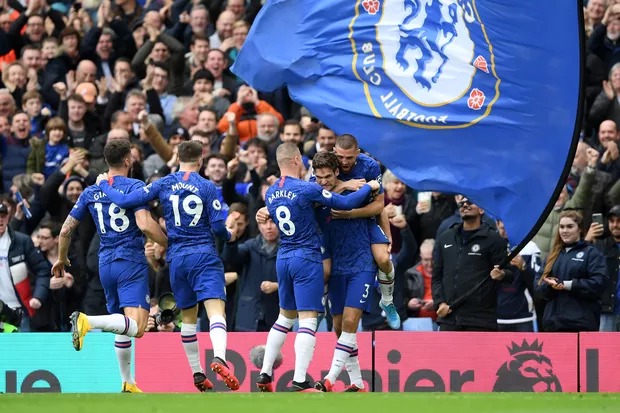