Oke had appeared in two episodes in the 14th season of the family sitcom produced by Funke Akindele-Bello, who is also the lead character, Jenifa.

“Just heard this gentleman passed on yesterday. Really sad!!!Rest In Peace Olawale Micheal Oke. May the Lord comfort your loved ones. Thank you for a being a part of jenifasdiary, she wrote in a short clip of an episode featuring the late actor.

‘Jenifa’s Diary’ has become one of the most popular sitcoms airing on national TV, NTA, AIT and cable television, Africa Magic.

In 30 mins, the sitcom tells the daily activities of a school dropout, Jenifa, who struggles with life’s injustice to be a better person at all times. 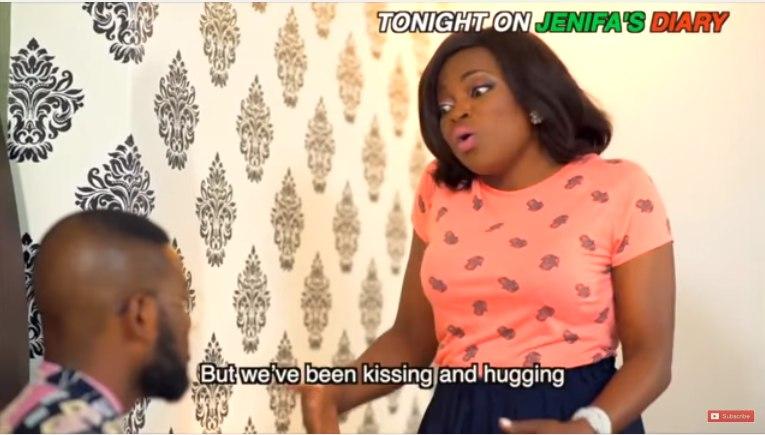 The hilarious sitcom is produced by Funke Akindele’s SceneOne Production.

In its 14th season, Funke Akindele-Bello’s ‘jenifa’s Diary’ continues to amass fans across the world with its hilarious script, interesting cast and seamless editing.

PHOTOS : Check Out Unique Outfits Perfect For Church This Sunday