The Big Brother Naija season four edition recently kicked on June 30, 2019 and social media has been going wild with excitements over who is going to be the spiciest of the housemates! Following the opening ceremony, many BBNaija fans are currently reeling with excitement over some of them. 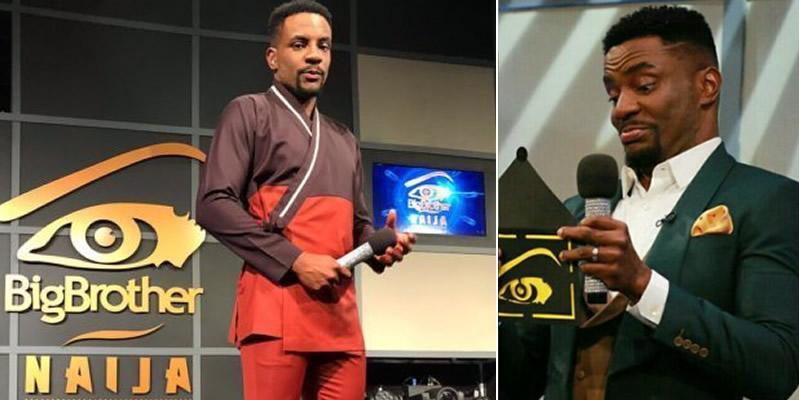 With short clips of the housemates introducing themselves on the BBNaija Instagram page, fans have already started picking camps. With the theme of the show being ‘Pepper Dem’, the selection of the housemates clearly reflects this and it is easy to tell this show is going to be one interesting reality show and as some people believe, might be more engaging than that of 2018. 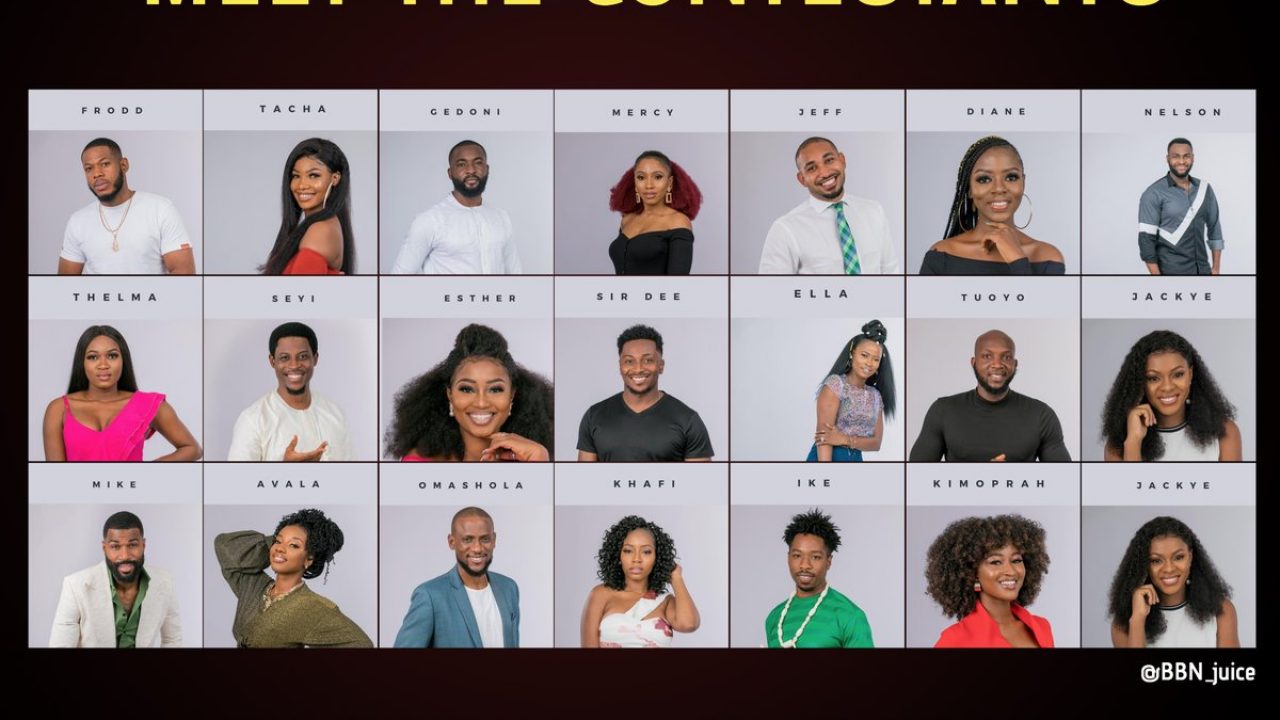 One of the housemates, Mercy Eke already got tongues wagging on Twitter, and she has also been trending since Ebuka introduced her on stage. A video vixen and businesswoman based in Lagos, she got people’s attention with the sexy sheer gown she wore to the unveiling of the live show which showed off her banging body and revealed her underwear.

She loves cooking, swimming, travelling and dancing. No matter the setbacks, Mercy always picks herself up and does her best. The 26-year-old video vixen has got people interested and for rather hilarious reasons.

While she appears to be daring and a risk taker; judging from her outfit to the launch, it appears her perceived forced accent has got people curious about the kind of person she would be in the house. Some people are even likening her to Gifty of BBNaija 2017.

READ ALSO  ‘Alleged Breakup’ – Davido unfollows Chioma, everyone else on Instagram
Related Topics:
Up Next

Exquisite Multimedia announce Miss Alalade Mayowa and Miss Aileriomo Olajumoke as the brand Ambassador of the Company and Presenter of...

Sensational entertainer, Dbanj and his wife Lineo Didi have welcomed another child. Dbanj on his Instagram page announced the birth...

Veteran Nollywood filmmaker, Chico Ejiro, has died. He died in the early hours of today December 25, from a seizure....

The Lagos State Government has sealed off Cubana nightclub, Ikeja GRA, over failure to adhere to COVID-19 guidelines. Gboyega Akosile,...

29-year-old Instagram model, Joselyn Cano, has reportedly died after a botched butt-lift surgery in Colombia. A 3-hour live stream on...