Someday in the future, maybe it is going to be sooner than expected, Davido might be the first offspring of the Adeleke family in contemporary times, to become a state governor after a failed bid by his uncle Senator Ademola Adeleke. While engaging with Twitter followers in a chat to sensitize them about the imminent General Elections in Nigeria, Davido advised youths particularly to be careful not to be arrested but he could not provide proof concerning why they should be concerned about their safety.  The uncle is of the People’s Democratic Party (PDP). He was one of the candidates who vied for a governorship role in Osun State, at a poll conducted in September 2018. 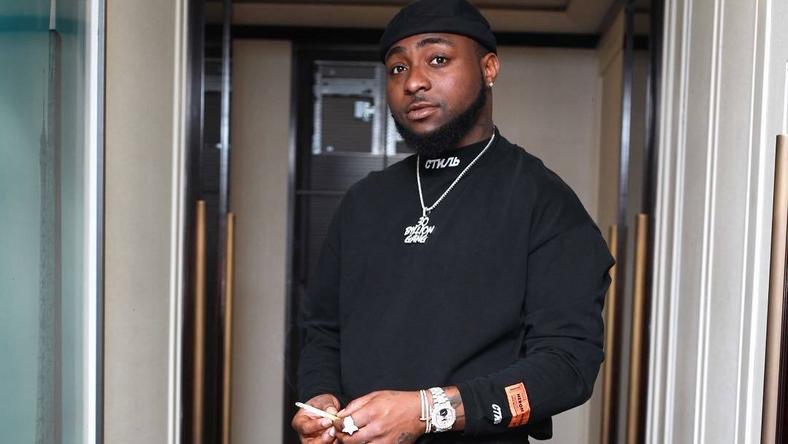 Unfortunately, he lost the contest to Alhaji Gboyega Oyetola of the All Progressives Congress (APC). Davido has made himself relevant to all circles, including political figures. In the past months, a consciousness about national leadership has been obvious in the pop star who has introduced an initiative #DefendYourVote, to educate potential balloters on how to get the best out of their votes. The interest encouraged a witty response to a Twitter profile who questioned heavy involvement in politics by his family members.

Several fans of the 26-year-old singer reacted in several ways to his strong protest for votes to be rightly defended. Many of them attempted to shut him down while others posed challenging questions to him. In the midst of this, Davido let slip that he intended to be a governor at a point in his life. Prior to the conversation, Davido shared in an interview with UK’s Channel 4 News his willingness to participate in making good decisions in government. He might not be entirely committed but “I will probably be around it,” he says while chatting with an interviewer. “And why your first uncle(of blessed memories)is a senator, and your second uncle is a senator too and still want to be governor can u explain that,” asks a curious Twitter profile @ashman_babane who is told in a comeback, “When I become governor I’ll explain.”

With the presidential and federal parliamentary elections coming up in six days, Davido has an energy that is as strong as in the TV interview. But his enthusiasm has made his followers question his integrity. Often times when Davido discusses his interest in politics, the PDP is usually the party he commends as having the right capacity to lead the country. This public admittance has encouraged suspicion concerning the involvement of the pop star in partisanship.