Here are a few things you should know ahead of the vote:

1..Ballot materials are now chilling in a local government secretariat near you

According to Chairman of the Independent National Electoral Commission (INEC), Mr. Mahmood Yakubu, “ballot papers, result sheets and a host of non-sensitive materials are now in location across the 36 states of the federation and the federal capital territory.”

Yakubu adds that: “The movement of materials to local government areas for batching, according to wards and polling units, shall take place on Wednesday 20th and Thursday 21st Feb 2019, two days to the rescheduled date for the presidential and national assembly polls”.

So, yeah, that means INEC is ready this time and has tidied up on its logistics.

Some 180,000 card readers will be used for these elections nationwide.

And according to INEC, these card readers are in perfect condition.

3..Don’t worry, these card readers have been reconfigured

Recall that before the election was postponed from Feb 16 to Feb 23, some election materials and card readers had been deployed to certain states.

The fear after the postponement was that some desperate politicians had tampered with or compromised the card readers and other sensitive election materials.

INEC announced on Tuesday, February 19, that the card readers have been reconfigured. 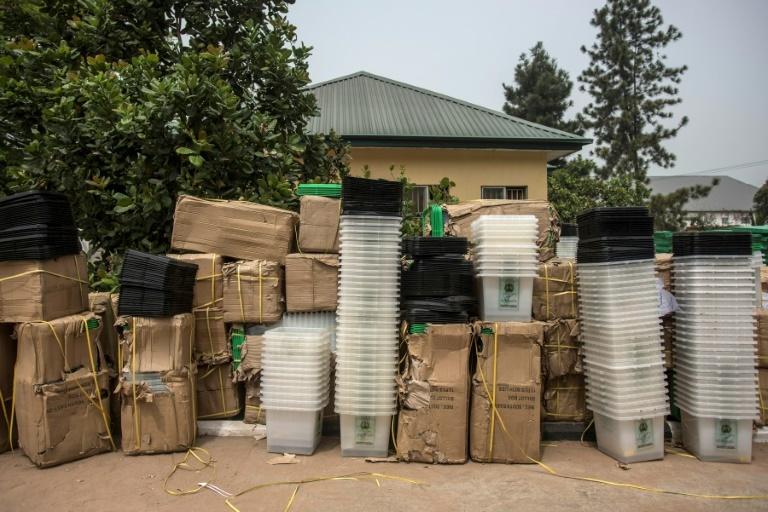 Reconfiguration as used here means that INEC has reset all card readers dispatched ahead of last Saturday’s cancelled election, just in case anyone hacked into them with pre-loaded information.

INEC Chairman Yakubu says: “I am glad to say that as at today, about 98% of the smart card readers have been reconfigured and we are confident that by tomorrow, all would be ready.”

He explains why the reconfiguration became necessary: “The Smart Card Readers (SCRs) are configured to only open for use at 8am on election day and to automatically shut down by 10pm. This is designed to forestall any illegal use of the SCRs before the appointed time of elections.”

4..Note the time for everything

Yakubu says: “All Registration Area Centres (RACs) are to be activated by 9am on Friday.

“Personnel and materials must arrive at the polling units latest 7am on Saturday, while opening of polls nationwide will take place at 8am.

5..When does voting begin and end?

Voting will commence at 8am and close at 2pm on Election Day. 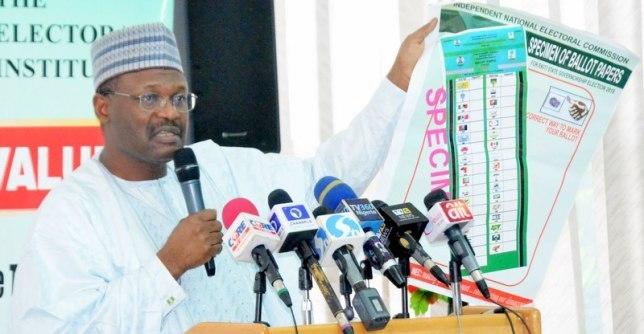 Results will be announced at all polling units immediately after collation, transported to the local governments, then to the State INEC headquarters from where there will be taken to Abuja’s national collation center for a holistic tally.

You should know the winner of the presidential election before dawn of Sunday, February 24, 2019.

INEC – We Are Now Ready For Election