The wife of the President, Aisha Buhari, has come out blunt again, describing her husband’s administration as a failure in its Social Investment Programme.

She faulted the Social Investment Programme of the Federal Government, saying the programme has failed to achieve its aim in Kano and most parts of Northern Nigeria.

Mrs Buhari mentioned this during an interactive session with women as part of the presidential inauguration ceremony at the State House in Abuja.

The wife of the President, who specifically mentioned the conditional cash transfer component, questioned the method used in executing the programme.

She also faulted the amount of money spent on the purchase of mosquito nets.

“They have spent $16 million buying mosquito nets. I did not get it, but maybe some people have gotten it. I didn’t get it. But I feel that, that’s my personal opinion, $16 million is enough to fumigate Nigeria,” she said.

Generally, Mrs Buhari did not agree with the method adopted for the programme, Channels TV reports. 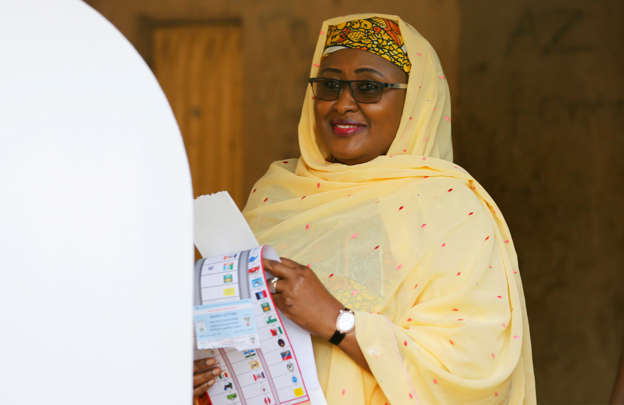 In her words, Mrs Buhari explained that the programme worked well in some state and that for other states where it did not succeed, a different approach should have been used.

Although the wife of the President is concerned about the performance of the programme in her state, she suggested it was worse in Kano.