Alhaji Atiku Abubakar, presidential candidate of the People’s Democratic Party (PDP) in the February 23, 2019 presidential election, says he defeated Muhammadu Buhari of the All Progressives Congress (APC) with a vote margin of 1,615,302. 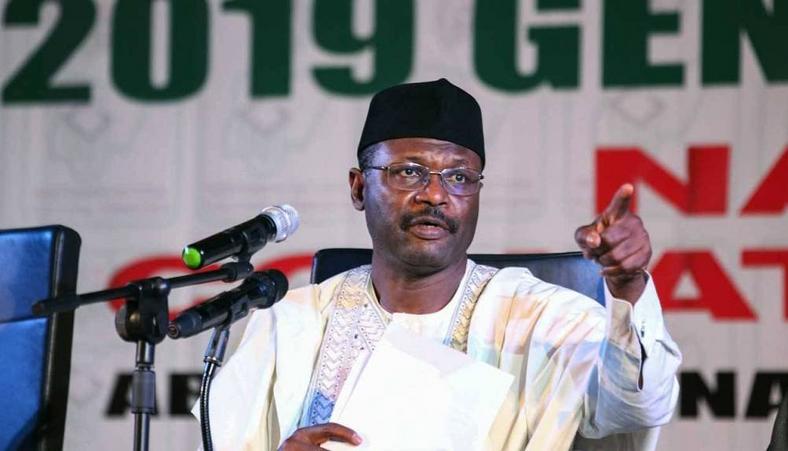 However, Atiku rejected the official results from INEC and vowed to upturn the verdict in court. He had also called the entire election a sham and an emasculation of democracy.

A breakdown of the Atiku petition

According to a Punch report, a part of Atiku’s 139-page petition reads as follows: “from the data in the 1st respondent’s (INEC’s) server…the true, actual and correct results” from “state to state computation” showed that Atiku polled a total of 18,356,732 votes to defeat Buhari who scored 16,741,430 votes”.

Team Atiku also claims that the figures were the total votes scored by the candidates in 35 states and the Federal Capital Territory Abuja, as there was “no report on sever” about the results from Rivers State as of February 25, 2019, the report reads further. 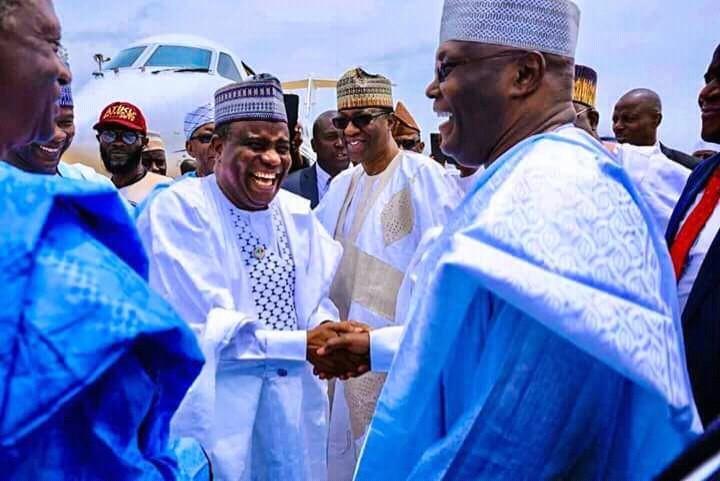 Atiku claims to have defeated Buhari with a vote margin of 1,615,302, according to the election petition from the PDP candidate as seen by Punch.

Atiku’s petition also states that President Buhari wasn’t qualified to contest the presidential vote because he did not possess the constitutional minimum qualification of a school certificate.

The five grounds of the petition are as follows:

A team of SANs

Some 21 Senior Advocates of Nigeria (SAN) and 18 senior lawyers, are representing Atiku in his case against INEC, the APC and Buhari.

Atiku’s legal team is asking the tribunal to determine that Buhari “was not duly elected by a majority of lawful votes cast in the said election” and therefore his declaration and return by INEC “as the President of Nigeria is unlawful, undue, null, void and of no effect”.

They are also praying that Atiku having been “duly and validly elected” ought to be “returned as President of Nigeria, having polled the highest number of lawful votes cast at the election to the office of the President of Nigeria held on February 23, 2019 and having satisfied the constitutional requirements for the said election. 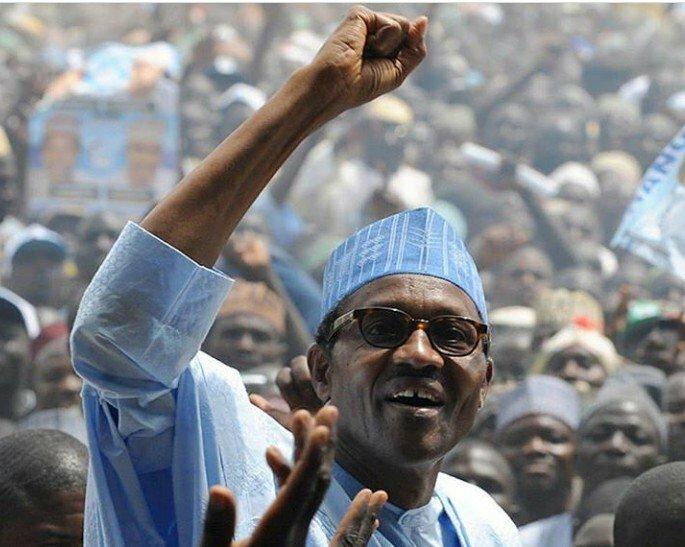 President Buhari will be defending himself in court against Atiku (AFP)

The petitioners are seeking “an order directing the 1st respondent (INEC) to issue a Certificate of Return to the 1st petitioner (Atiku) as the duly elected President of Nigeria”.

They are also asking the tribunal to rule that Buhari “was at the time of the election not qualified to contest the said election”, and that he “submitted to the Commission affidavit containing false information of a fundamental nature in aid of his qualification for the said election”.

Alternatively, the petitioners are praying “that the election to the office of the President of Nigeria held on February 23, 2019 be nullified and a fresh election ordered.”

Buhari has also assembled a crack team of SANs to defend him against Atiku in court.

Insecurity: NANS threatens to shut down Nigeria over students’ abduction