Minister of Youths and Sports, Sunday Dare, has urged the Inspector-General of Police, Mohammed Adamu to strictly enforce the recent ban and orders on the Federal-Special Anti-Robbery Squad (F-SARS), a division of the Police Force.

The minister stated that this will go a long way to stem incessant and indiscriminate attacks, harassments, arrests and killings of Nigeria youths by men attached to the outfit.

Dare stated this when he paid a visit to the Police IG in his office on Monday to solicit further areas of mutual cooperation. 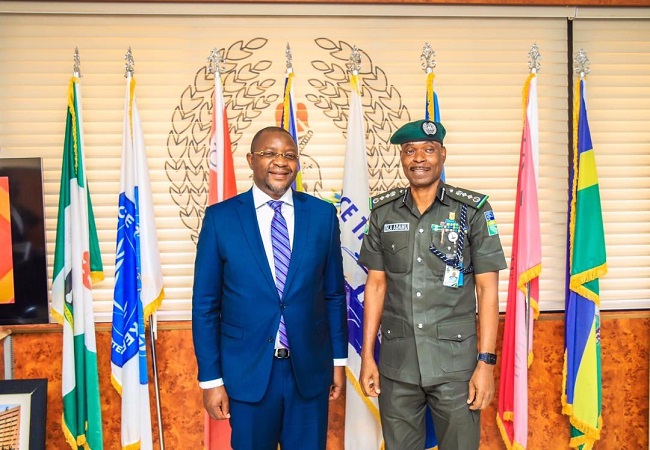 While thanking the police Force for its response to the series of attacks on the youth over the weekend, the Minister demanded the strict enforcement of the recent bans and pronouncements against SARS and similar squads.

“We believe you are committed to professionalism, hence we expect that you will ensure discipline and precision are brought into the operations of the Police. The youth of this country are not all criminals. The profiling should stop. We do not condone criminality.

“Our youths must be law-abiding and as such should be protected. We also know that not all members of the police Force are bad. The police have a statutory responsibility to protect lives and property.” 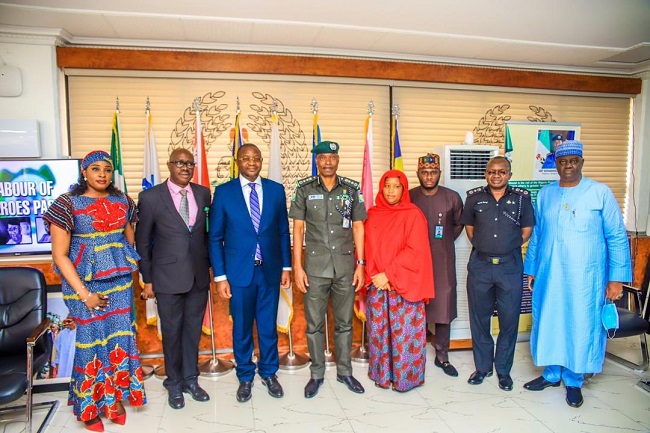 The IGP thanked the Minister for the visit, assuring that this was a step in the partnership between the Police and the youth in the face of police harassment.

“SARS activities are regulated since it was decentralised to check their mode of operations. But from what we are seeing, we need to readdress their operations. The Police Act of 2020 has laid out a lot of reforms.

“Any officer that goes contrary to the law would not go scot-free. We have identified some of these unruly officers and have arrested some in Rivers and Delta States who are facing disciplinary action.”

Adamu further said that “we need to partner with the civil society organisations so that the public will know what we are doing. When there are issues, the public should be able to alert us. The public must be patient with us. All the measures must be followed to the letter. The reforms continue,” he assured.

SARS: CP reveals what will happen to police personnel who flout IGP’s directives

When did it become threat for citizens to express opinions, Pastor Adeyemi blasts Presidency