The All Progressives Congress have launched a counterattack against the main opposition after some damning evidences were laid against them. Recall that the PDP national legal adviser, Emmanuel Enoidem, had in a petition to the election tribunal requested that Atiku be declared the winner of last month’s presidential poll. He stated in the party’s 139-page petition that, “From the data in the 1st respondent’s (INEC’s) server the true, actual and correct results from state to state computation, showed that Atiku polled a total of 18,356,732 votes to defeat Buhari whom they said scored 16,741,430 votes.” 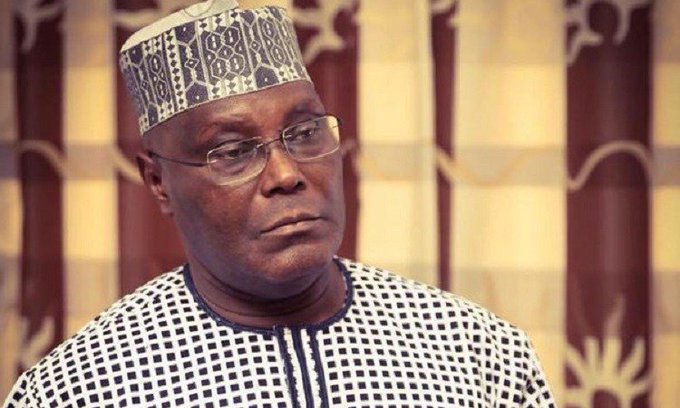 Now, the APC has said the Peoples Democratic Party and its candidate, Alhaji Atiku Abubakar, have slipped into a state of depression and hallucination with their recent utterances. The ruling party said that was evident in their relentless efforts to discredit the “credible” February 23 presidential elections as acknowledged by local and international observers.

The former Vice President had claimed figures on Independent National Electoral Commission’s server showed he won the election with over 1.6 million votes margin. But the APC in a statement by its National Publicity Secretary, Mallam Lanre Issa-Onilu, said it sympathised with Atiku for the crushing defeat handed him by President Muhammadu Buhari through the votes of Nigerians.

Life Is Turn By Turn. 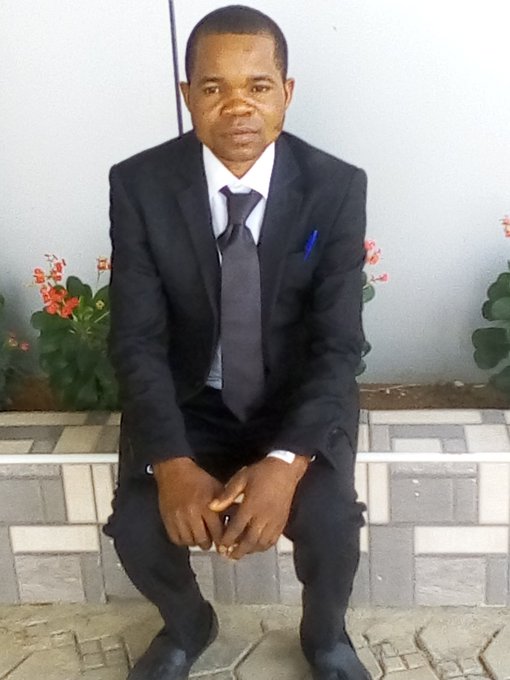 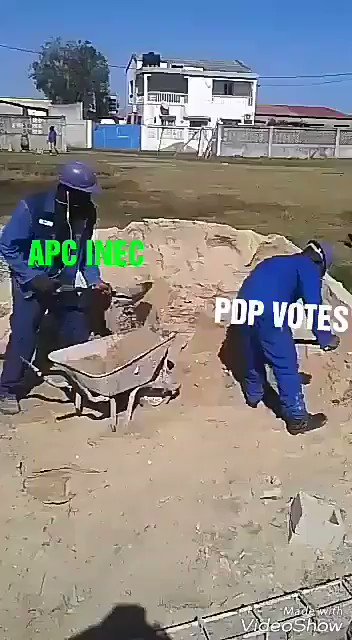 “Judging by Atiku and PDP’s recent utterances and actions, it is now clear that they have slipped into severe depression and post-defeat hallucination that have left many Nigerians questioning their current state of mind. After weeks of dilly-dallying, the PDP has woken up to the stark reality of its electoral defeat and decided to follow the constitutional path of filing a petition at the Election Tribunal.

“However, of all the prayers of Atiku before the Election Tribunal, which are at best hollow, the most ridiculous is his claim that the server of the Independent National Electoral Commission indicated he ‘won’ the Presidential Election by 1.6million votes. A few questions would suffice: Is this phantom figure of 1.6million votes Dubai-invented? Was the result sold to Atiku by his numerous marabouts, who we understand, had assured him that the last election was a done deal for him?”

Yekini Nabena, a spokesperson of the All Progressives Congress (APC), accused the Peoples Democratic Party (PDP) and its presidential candidate in the just concluded general election, Atiku Abubakar, of hacking into the server of the Independent National Electoral Commission (INEC). Nabena made the allegation on Wednesday in reaction to the claim by the PDP that Atiku Abubakar actually won the 2019 election from what the INEC server showed.

He wondered how the opposition political party could have gotten the figure without hacking into it. Nabena wrote on his Twitter handle: “Just tell me how Atiku and the PDP would bring out figures from INEC server without having access to it. Atiku recruited RUSSIAN HACKERS for #NigeriaDecides2019. But, GOD pass them.”

@OfficialPDPNig had enlisted the services of some hackers from Russia with a view to compromising the servers of the Independent National Electoral Commission INEC in next February’s general elections.

Just tell me how @atiku @OfficialPDPNig would bring out figures from @inecnigeria server without having access to it.@atiku recruited RUSSIAN HACKERS for #NigeriaDecides2019 , But GOD pass them. pic.twitter.com/GacerSXGEE

50 people are talking about this

“We recall the widespread reported cases of several programmed card readers that were retrieved from some PDP agents and their failed attempt to hack the INEC database in the leadup to the then postponed presidential election. We remind the Atiku and PDP that Nigerians saw through the devious schemes aimed at thwarting their will. Consequently, the majority of the voters handed them a harsh verdict — that verdict remains sacrosanct.” The party called on the INEC and the security agencies to be on red alert to ensure that Atiku and the other desperate characters in the PDP were not able to execute their “evil plans.” 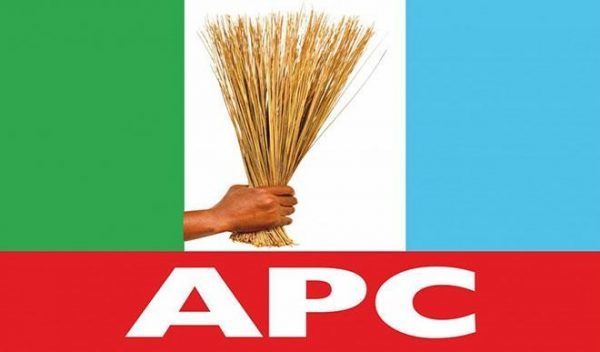 We have records to show how Buhari, APC rigged presidential election – Buba Galadima