Financial stability before marriage actually cuts down on the chances of a failed marriage.

To consider yourself ready to tie knot, you would need to have a satisfactory grasp of emotional intelligence – and you actually must be used to its operation in interpersonal relationships.

Especially for men, a lack of financial stability is often held up as a major reason why they’re taking time before asking a woman to walk down the aisle with them. And it is totally understandable for people to feel this way. The importance of a solid financial base before heading into a marriage should never be downplayed. Here are reasons why: 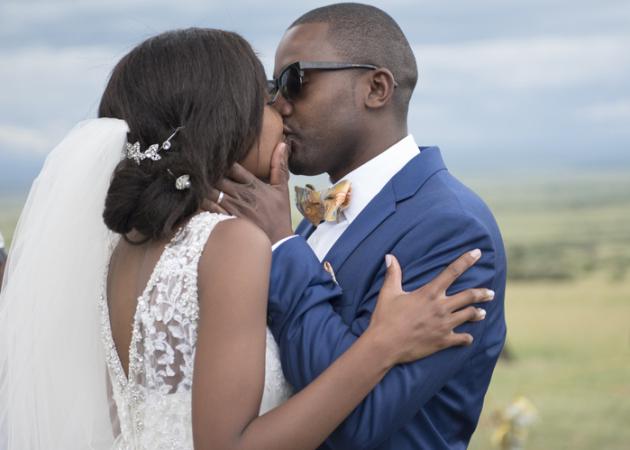 Men want to be sure that they can meet the financial needs of the life that comes after tying the knot [Credit: Bread and Butter Productions / Getty]

1.  Ability to fund the big day

Regardless of the assistance that parents always offer in times like this, some men want to be able to finance the wedding themselves. In the end, they may not have to spend their own money on the wedding but the knowledge that they can do so is very important to many of them.

And the honeymoon needs to be incredible, by the way. He wants to spoil his bride. Again, it doesn’t matter that your parents said they’d pay for it—it’s a pride thing for men. 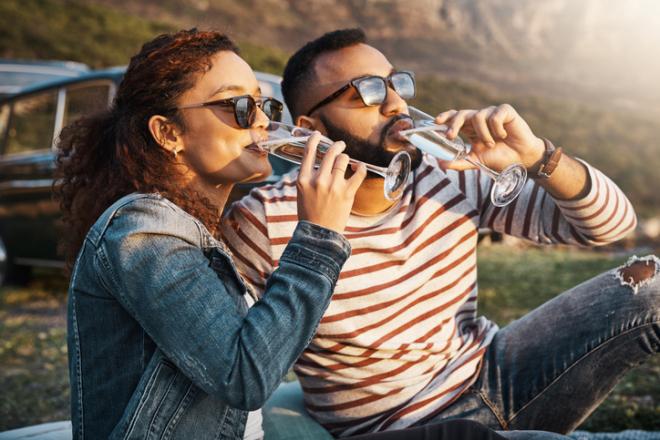 Men want to be sure that their wedding as well as the honeymoon afterwards is lit. [Credit: Dean Mitchell/ Getty]

3.   Can you bear the financial responsibility of a marriage?

This is actually a cool mindset to have. There will be emergencies, bills, responsibilities and bills to pay in the daily affairs of the marriage.

No one should take on a task that they cannot see through and counting the cost of a marriage [not just the wedding] before stepping into it is very important so as to avoid all the money-related squabbles and dissatisfaction that many marriages come with. 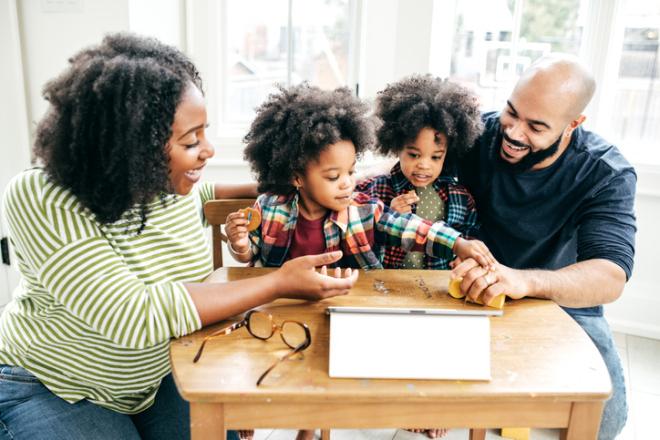 Men want to be sure they can take care of their kids when they have them.[Credit: kate sept2004 /Getty]

4.  You want to be able to spoil your family

Whether it’s your wife or your kids, you want to be able to live a life of comfort that allows you spoil them when you choose to. Those holidays, special nights out, baecations, etc.

Being able to do it does not mean that you’ll do it. Just knowing that you can afford it brings you great peace of mind. And really, not much in life beats this, right?

Being able to support your partner’s dreams and ambitions is pretty cool. It is one more reason why having your finances in order before marrying is a brilliant idea.

Are you thinking of proposing on Valentine’s day? This is for you!

Is It Right To Have S*x On Valentine’s Day?