FIFA officials would have been happy to see host nation of the next men’s World Cup in 2022, Qatar, inaugurate one of the venues to be used for the competition in three years’ time on Thursday. 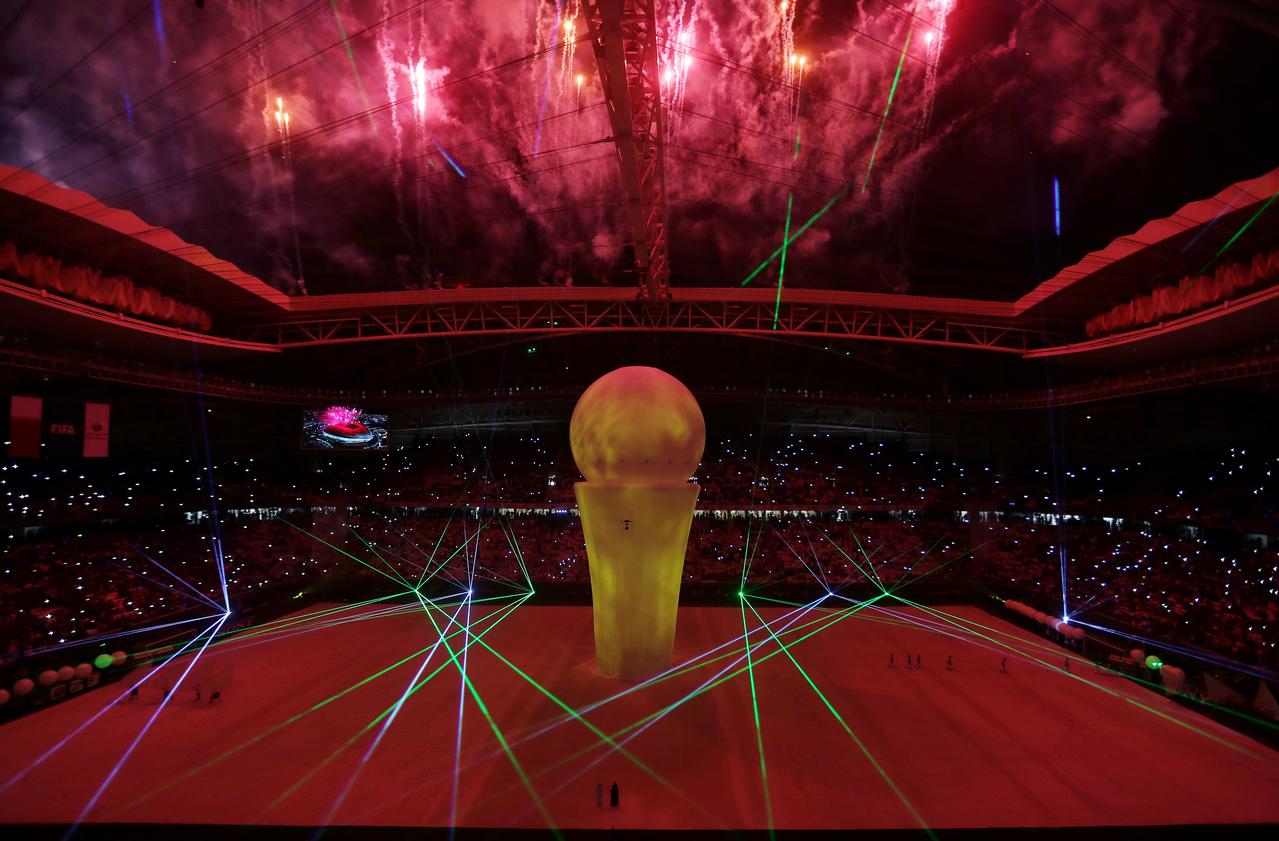 Qatar inaugurated the first of seven new World Cup 2022 stadiums, just weeks before a crucial FIFA summit will decide whether to expand the tournament and potentially push it beyond the tiny Gulf state’s borders to accommodate a larger format.

Boasting a 40,000 capacity, the Al Janoub stadium was packed by fans who came to behold the venue with sitting arrangement of the stadium made to resemble the sail of a dhow, or traditional wooden sailboat, to cheer on Qatari teams playing in the final of the Emir Cup, a local tournament for the country’s club sides.

The inauguration comes as world football’s governing body floats a plan to expand the next World Cup to 48 teams from 32, which could require a last-minute co-host with Qatar despite a protracted dispute between Qatar and some of its neighbours, bans on alcohol and a lack of facilities restricting likely candidates.

Saudi Arabia, the United Arab Emirates, Bahrain and Egypt have imposed a political and trade boycott on Qatar since mid-2017, accusing it of supporting terrorism, which Doha denies.

That diplomatic rift has strained efforts by FIFA President Gianni Infantino to push for a suitable Word Cup co-host even as qualifying matches begin early next month.

FIFA will host its annual congress in Paris on June 5, where it is expected to make a final call on the expansion, though any decision must be signed off by Qatar, the first Arab country to win hosting rights for the tournament in 2010.

The finals will start in November 2022, having been moved from the usual June-July slot to avoid the searing summer heat.

Al Janoub, a fully air-conditioned stadium which kept the temperature 10 degrees lower than the 29 Celsius outside, was called Al Wakrah after the city just south of Doha. However, Qatar’s Emir Sheikh Tamim bin Hamad al-Thani tweeted before the match that it was being renamed. Qatar has pushed ahead with an ambitious scale-up of its infrastructure ahead of 2022 that includes $6-8 billion on stadiums and sporting facilities, part of efforts to use the tournament to diversify its energy economy and project itself on to the world stage through sport.

Will Qatar host a better World Cup compared to Russia at the 2018 edition? Share your views with us in the comments section.

Guardiola speaks on Manchester City getting banned from Champions League