Karim Benzema scored in the 89th minute curler to earn Real Madrid a dramatic 3-2 win at home to LaLiga’s bottom side Huesca in Zinedine Zidane’s second match since his return. Xabier Etxeita seemed to have earned Huesca a shock draw at Real Madrid, but Karim Benzema fired home to settle a five-goal thriller. With Luka Modric, Toni Kroos, Raphael Varane, Marco Asensio, Vinicius Junior and Dani Carvajal all out, Luca Zidane started in goal and Brahim Diaz made his full league debut for Madrid.

Huesca took an early lead against the understrength side named by the senior Zidane, with Cucho Hernandez beating the coach’s son, but Isco equalised before half-time. Dani Ceballos put Madrid in front before captain Xabier Etxeita equalised for Huesca, but a shock was averted as Benzema produced an excellent late strike to give Zinedine Zidane two wins from two.

History is being made at Real Madrid by Karim Benzema. It isn’t just at the club either but also within LaLiga Santander. The Frenchman scored against Huesca and completed a historic record, by netting against every team he has faced in the league throughout his career.

He has faced 34 teams since arriving at Real Madrid a decade ago and scored against every one of them, after his late winner against Huesca on Sunday. That feat is something that neither Lionel Messi nor Cristiano Ronaldo have achieved in their careers. Messi has scored again 37 of 40 teams, failing to net against Cadiz, Murcia and Huesca, while Ronaldo netted against 32 of 33, with only Leganes keeping him out. 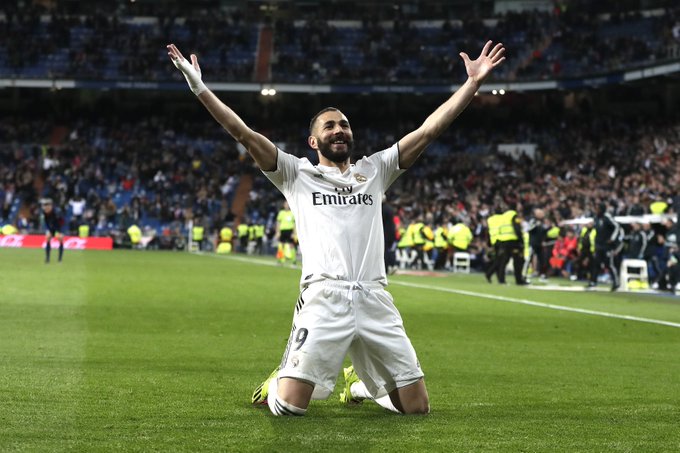 34 – @realmadriden’s Karim @Benzema has scored against every team he has faced in @LaLigaEN (141 goals vs 34 different teams). Rescuer. 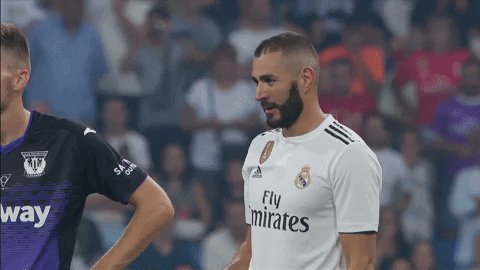 Benzema has now scored against 34 different teams in @LaLigaEN!

Benzema’s record also surpasses that of Hugo Sanchez, who left LaLiga Santander having scored against all of the teams he faced, although he took on 33, which is one less than the former Lyon man. Raul also scored against 35 different teams in the top flight, but failed to score against four other clubs.

Meanwhile, after the game Karim Benzema was tagged the greatest number nine on the planet, according to his Real Madrid team-mate Alvaro Odriozola. The Real Madrid full-back feels his team-mate, their match-winner against Huesca, is the world’s best number nine. Benzema scored the winner in the 89th minute at the Santiago Bernabeu to down LaLiga’s bottom side Huesca 3-2.

He had played a role in both of Madrid’s earlier goals but had to strike late after Xabier Etxeita seemed to have earned the strugglers a priceless point. The former France international has now scored against all 34 teams he has faced in LaLiga, with his tally this season standing at 14. Strikers including Harry Kane, Luis Suarez, Robert Lewandowski, Edinson Cavani and even Cristiano Ronaldo may claim otherwise, but Odriozola feels Benzema is the world’s best of his type.

“Karim has an incredible quality,” the full-back told Real Madrid TV. “I always say that he is the best ‘number nine’ in the world and he has shown it again.”

Zinedine Zidane’s side were laboured at times, making hard work of beating a team who look destined for relegation. Odriozola conceded there was plenty of room for improvement, but was content to take the points which moved them to within two of rivals Atletico Madrid in second.

“There are things that need to be improved, we won and that is what is important. We put everything on the field to make things go better in the second half,” he said. “The first one has cost us, many losses [of possession], it gave them a boost. We have managed to correct them, the team has worked well, we have not had the brilliance, but the important thing was to win. “We have to congratulate Huesca, who, being in the situation they are in, have made a great match.”

Oh my goodness what a goal Benzema

22 people are talking about this 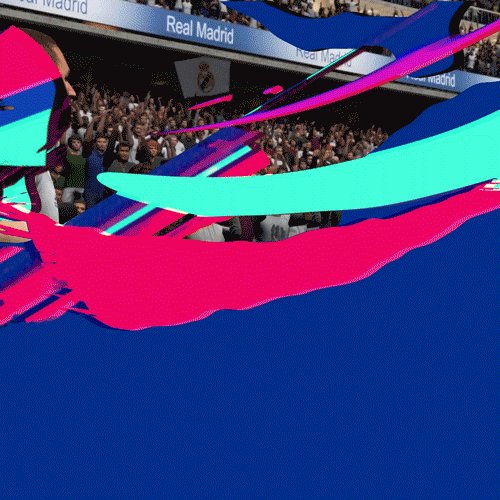 See Andrew B Williams’s other Tweets

What a beautiful goal from benzema. wow

I just want a Benzema goal.

Benzema involved in all three goals. 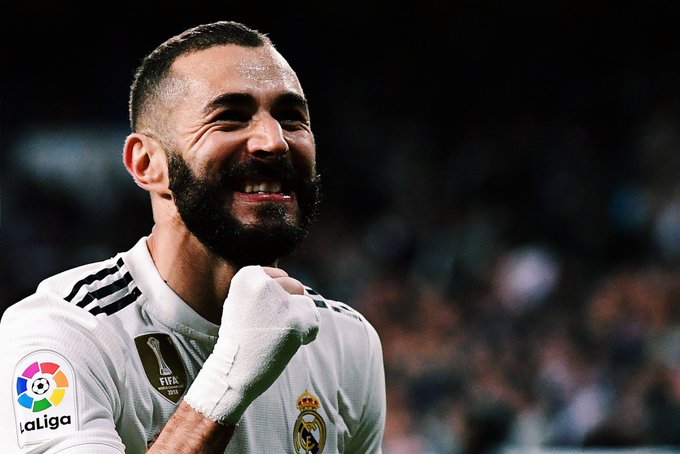 Karim Benzema has won Real Madrid 21 points this season out of the 57 they have with his 14 LaLiga goals. Only Lionel Messi has better numbers in Europe.
–
23 goals & 10 assists this season.

Do you think Lionel Messi will be able to break this record set by Benzema in Laliga? Share your view on this in the comment session below… Thanks