Chelsea have announced Mario Pasalic has signed a new contract at the club tying him down until 2022, before being loaned out to Atalanta for a second successive season-long loan. The Croatian was a key figure for the Italian side as they secured Champions League football for next season with after finishing third in Serie A, the club’s highest ever league finish.

Such was the impressive season the central midfielder had in Italy, Chelsea have opted to award the 24-year-old with a new deal to extend his time at Stamford Bridge, as confirmed on the club’s official website.

A statement read: “Mario Pasalic has signed a new contract at Chelsea until 2022 and will now return to Atalanta on loan for a second season.”

Pasalic made 42 appearances for Atalanta last season during their record breaking campaign, notching eight goals in the process in what was his fifth loan spell since joining the Blues. 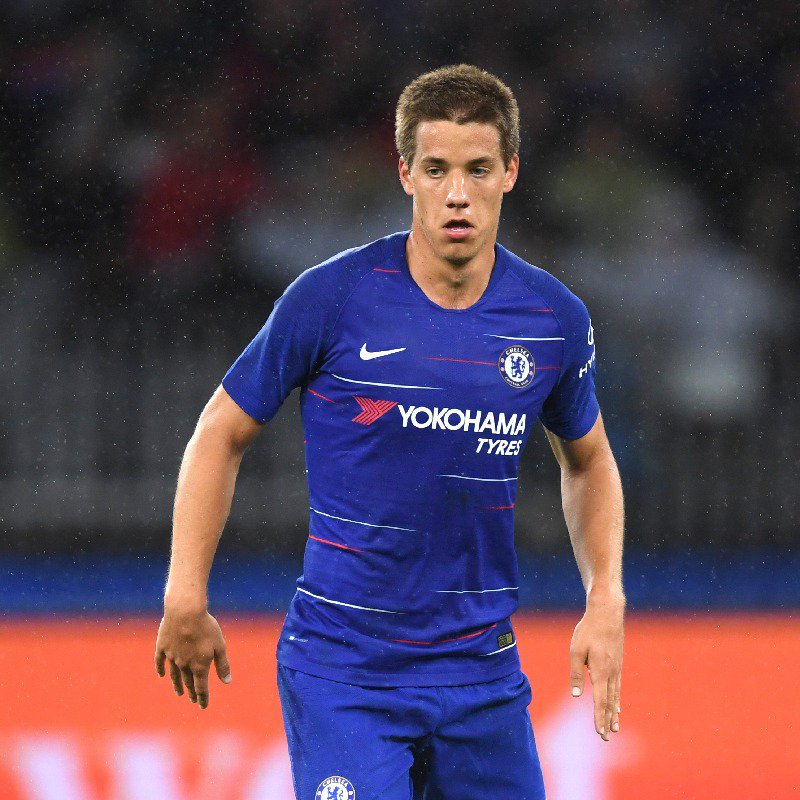 Mario Pasalic has signed a new contract at Chelsea

Signed from Hajduk Split in 2014, Pasalic joined Elche on a season long loan before being loaned out at Monaco, AC Milan and Spartak Moscow respectively for the following seasons.

His best scoring season came during his time with Monaco in Ligue 1, as the Croatian scored seven goals across 29 outings for the French club.

Aside from domestic football, the midfielder has also been capped at international level, having represented Croatia 10 times at senior level, with the most recent coming in his country’s 2-1 European Championship qualifying win over Wales and a friendly outing against Tunisia.