Kylian Mbappe cannot be expected to take on the responsibilities of his injured team-mates Neymar and Edinson Cavani in PSG’s Champions League clash with Manchester United, according to manager Thomas Tuchel. The Paris club come up against Manchester United in huge game at Old Trafford on Tuesday evening. 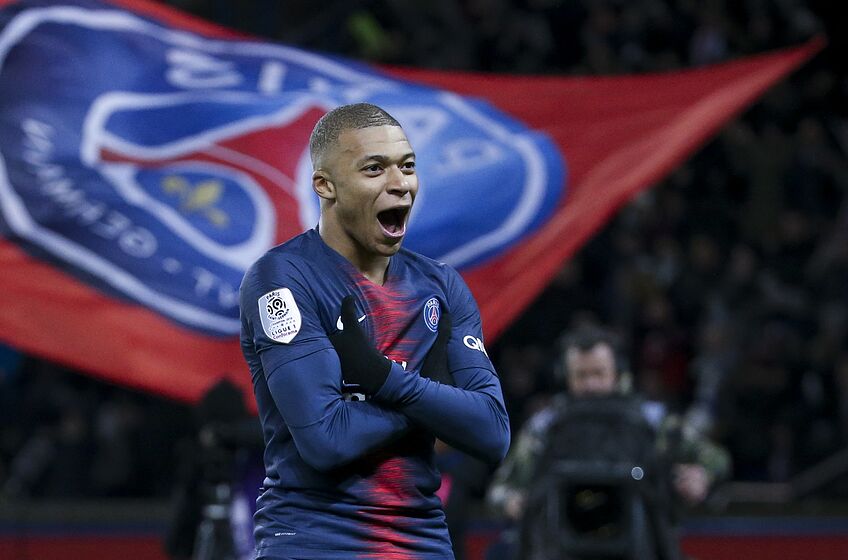 When the draw was announced back in December, United weren’t given a chance by most pundits and fans. But there manager at the time Jose Mourinho has since been sacked and his replacement Ole Gunnar Solskjaer has won 10 of his first 11 games in charge. Their revival in form has come as a surprise to many, with the performances of Anthony Martial, Marcus Rashford and Paul Pogba drastically improving

The three have scored 16 goals between them since December. But PSG’s front three of Mbappe, Neymar and Cavani has been broken up ahead of their trip to Old Trafford, thanks to injuries to the latter two. And Tuchel, who used to manage Borussia Dortmund, doesn’t think it’s possible for Mbappe to shoulder the burden of their absences.

“We can’t just place all of the burden and pressure on him,” Tuchel said. “Kylian has his own qualities, it is not really his job to replace Cavani and Neymar. He can’t do all three things at the same time. He can’t be himself and do the other two. He has to be free to play his game, top play with confidence.”

“I want us to be capable to help him to find the right support. Provide him with good passes and in my opinion he needs to play with a good mindset. He needs to be positive and realise that it is part of his development. It is the kind of moments you really are able to develop as a player.”

Tuchel also spoke about the fact that United’s resurgence will be a difficult thing for his side to challenge with on Tuesday night. “Things are completely different. You can see Manchester United play with a lot of confidence, score a lot of goals, get a lot of early leads. It’s an impressive run,” he added.

“To play in this moment at Old Trafford against Manchester United is again like in our group stage one of the toughest challenges that you can have. We were in extremely good shape when we ended our campaign in the group stage, then there was the draw and things have completely changed.”