New Juventus head coach Maurizio Sarri has sat down for his first interview since his appointment at the reigning champions from Chelsea in mid-June and he had a few things to say about the Premier League where he was manager of Chelsea. 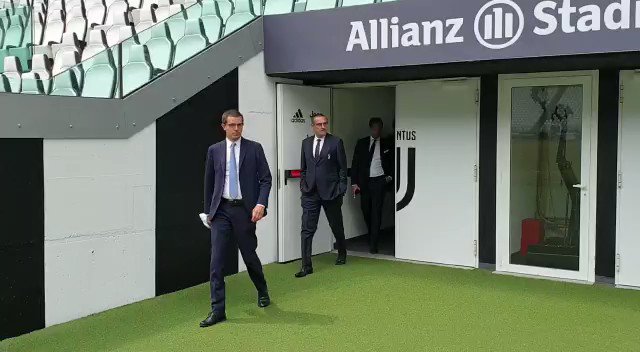 Sarri takes in his new home

Sarri arrived the Premier League after three years at Serie A side Napoli but spent just a season at Stamford Bridge before making a return to Italy where he signed a three-year deal to work with the likes of Cristiano Ronaldo, Paulo Dybala, Aaron Ramsey, Moise Kean, and other Juve stars. 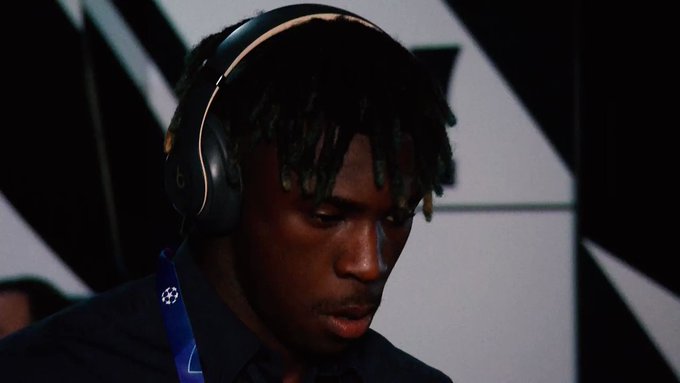 The best of Moise Kean!

And with the players either on holiday or involved with their respective national teams at international competitions, Sarri got the chance to sit down and answer some questions, including what his experience in the Premier League was like and how it helped his managerial ability.

“I think it was a really important experience for me because I had to chance language, the football, mentality, the culture,” Sarri said to the club website. “It’s not easy but at the end you go to work in a wonderful championship [the Premier League].”

Sarri, who endured a strained relationship with Chelsea fans, went on to comment on the English top-flight’s quality. “The Premier League, at the moment, is difficult – it’s the most important,” said the 60-year-old manager who eventually left Blues fans happy after winning the 2019 Europa League title.

The Juve boss added: “I think that I have returned to Italy better than before; with more experience, with [a] different [style of] football, with different players. So I think [my time managing Chelsea] was really very useful for me.” 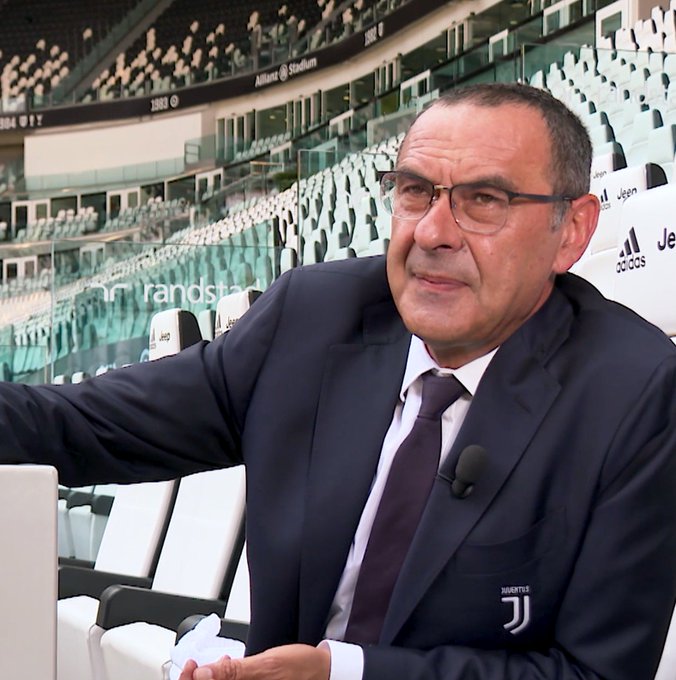 When asked to describe the difference between football in England and Italy regarding the atmosphere and technique, Sarri admitted that the Premier League is played at a high level and went on to say it was the best league in the world at the moment.

“Going abroad was a decision that I thought about for a while and after doing it I realised that it was an extraordinary experience,” he said. “It’s clear that in this moment the Premier League is the best league in the world in terms of visibility and the technical level is very high, with great facilities.”

He added: “The atmosphere in the stadiums is fantastic, the fans all go together to the stadiums all showing their support in their numbers, with children and families all around the benches.”

Juve’s manager also said: “The league is very strong and we have to catch up to them and hopefully we can close the gap and get back to where we [the Serie A] were 20 years ago, where our league was the reference point for football across the world.”

Sarri went on to reveal Serie A still has an advantage over the Premier League, saying: “However, we [the Serie A] still have a small advantage, which is the organisation of the clubs and the organisation from a tactical and technical point of view, where we still can give something more.”

Having said that, Sarri still believes an important factor could see Serie A fall far behind the Premier League if it is not addressed. “If the gap becomes bigger from an economical point of view it’s clear that it will be impossible to reach them,” he declared.

Do you agree with the former Chelsea boss’ comments on the Premier League? Share your thoughts about it with us.

Hazard back among Blues as he visits Chelsea